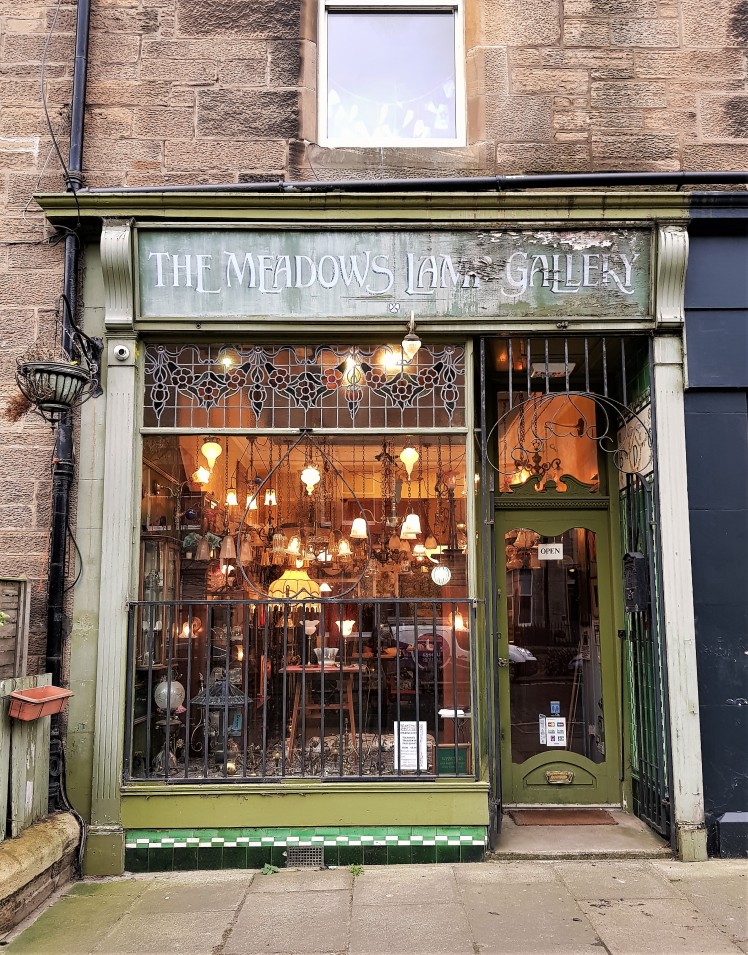 My journey did not end in London. After spending about a month there I continued to Edinburgh, which was my actual destination, as I am moving there to study. Truth be told, I knew very little about Edinburgh. I was accepted to Uni there, but I have never been before, and I was slightly apprehensive. I imagined Edinburgh was a city of castles, greenery and grey skies – a wild and cold place. When I asked friends who have been to Edinburgh, they all said it was a beautiful city and that people were real friendly. They also recommended the pork and their beer or whiskey, which I am not a fan of. A vegan acquaintance told me that I am going to be just fine, that she had no trouble getting along. Though people assured me that I would love it, I was still quite worried. 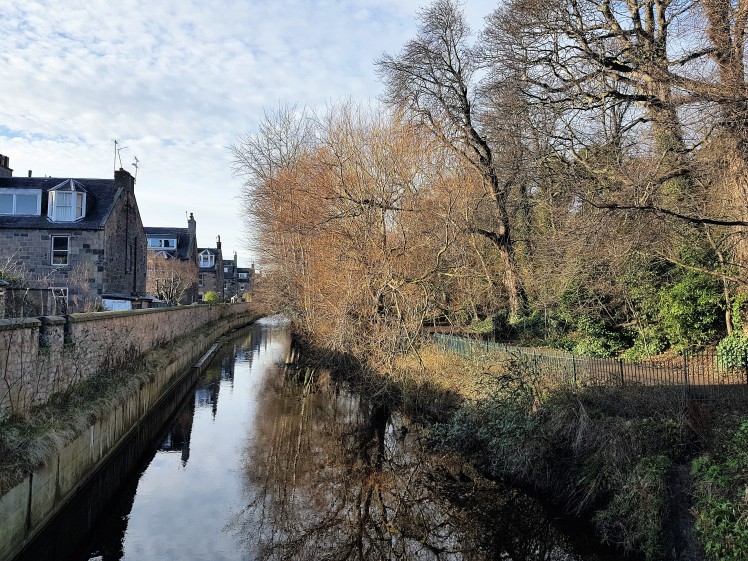 Edinburgh turned out to be far better than I could expect. I arrived there by train (from London) after 5 hours on the road, and it was dark by then. When I walked from the station to my Airbnb (a 10 minute walk), I was amazed by the view. The entire city was mountains and castles, narrow allies, and the atmosphere was vibrant and lively. Nothing like the gloomy place I though I would find. When I woke up the next morning I started exploring, and was even more amazed by the breathtaking scenery of the city. I was also very positively surprised by the food  and coffee scene! 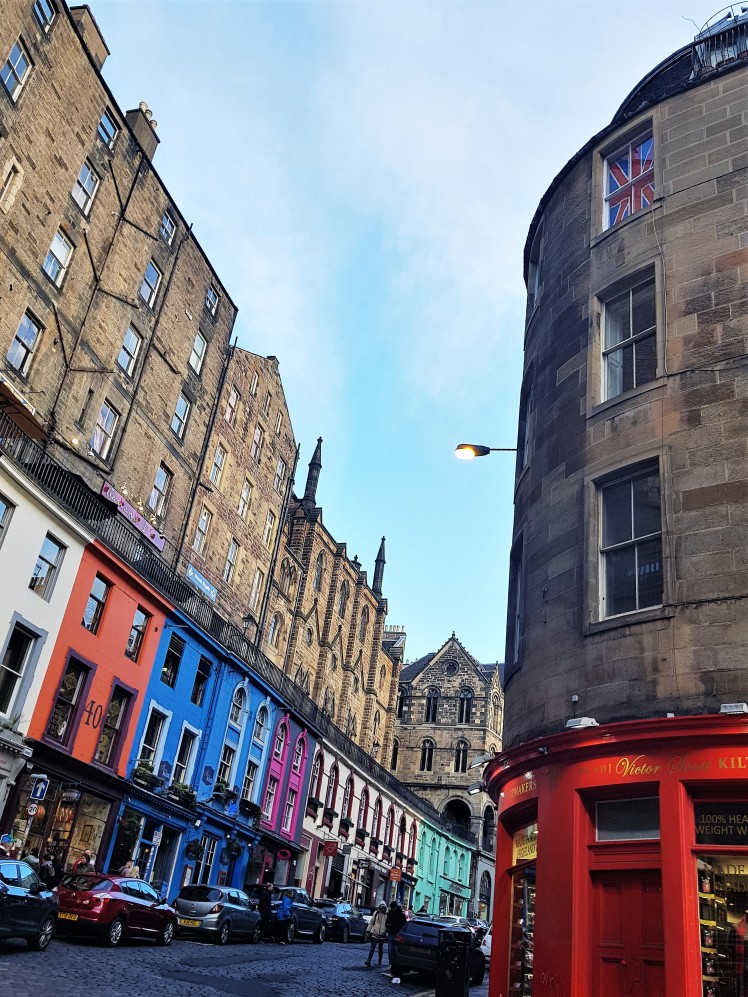 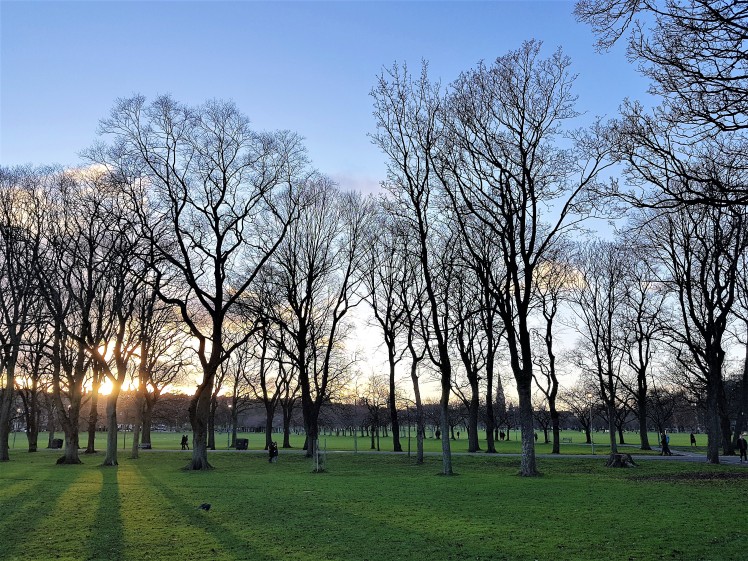 After spending a couple of weeks there I would describe Edinburgh as a Medieval city from the outside, but an extremely cool and modern city on the inside. Walking through the streets, I felt like I was a princess in a fairy tale. Slowly by slowly I found out the best places for coffee and food. I discovered Edinburgh serves great, quite strong, artisan coffee, in numerous independent cafes, most of which have quite a few vegan friendly options. Some coffee shops are cute and intimate, and some are great halls with many seats, and are perfect for freelancers (though I’m not he greatest fan of these types of places, as they like the homey feeling I look for). I also discovered a very communal city, with a lot of awareness for the environment and the society. The food is delicious, often locally based, and it seems as though there’s something for everyone. I have to admit I fell in love with Edinburgh!

For my top picks join me for my next post.